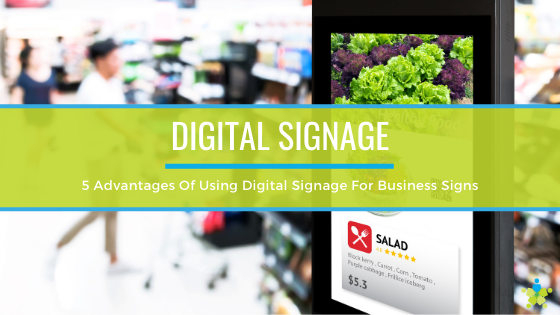 How has digital technology made business signs more successful?

Digital technology has supercharged business signs, as they are more engaging, more memorable and more cost-effective. According to the Small Business Association (SBA), it only costs 15 cents to get an ad in front of 1,000 people when using an LED sign. Newspapers ($7.39 per 1,000 people) and radio ($5.00 per 1,000 people) cost much more, and those mediums don’t have the advantage of compelling imagery to help the advertisement.

A study in Sweden also illustrates the power of digital signage. According to the study, people were more attracted to digital signs and looked at them longer than other forms of signage. The study’s respondents were also able to recall the specific ad on the digital billboard they passed more than half the time. Those are major advantages in digital signage’s favor, but they aren’t the only ones. END_OF_DOCUMENT_TOKEN_TO_BE_REPLACED

END_OF_DOCUMENT_TOKEN_TO_BE_REPLACED 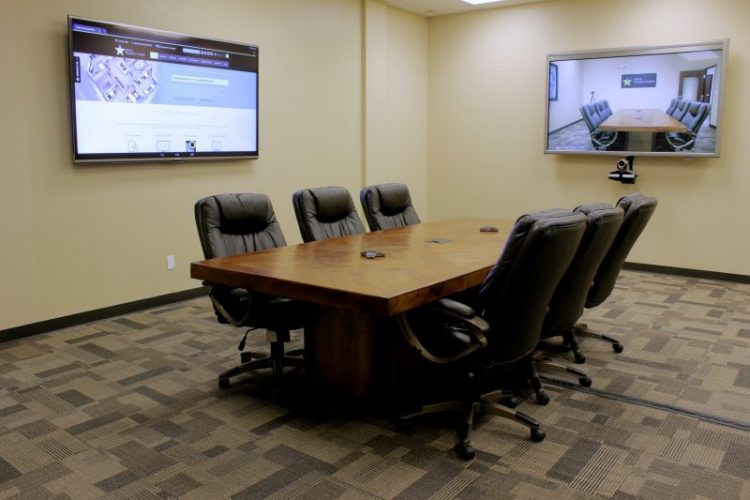 While digital signage systems may look like consumer televisions, they are far more sophisticated and consist of several components. Specifically, this is what you’ll find in a digital signage package: END_OF_DOCUMENT_TOKEN_TO_BE_REPLACED

Interactive digital signage is a promising technology because people respond to it well, and it is only limited by the user’s creativity. Consider this: In 2013, the most viewed story on the New York Times’ website was an interactive quiz (the subject was on regional dialects), which shows that people are more willing to respond to an interactive experience. END_OF_DOCUMENT_TOKEN_TO_BE_REPLACED 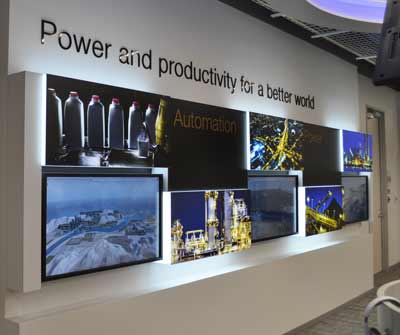 Video wall displays are one of the most powerful advertising tools available to companies. Digital displays are quickly replacing other forms of message delivery, according to a survey published by Nielsen Audio (formerly Arbitron). END_OF_DOCUMENT_TOKEN_TO_BE_REPLACED 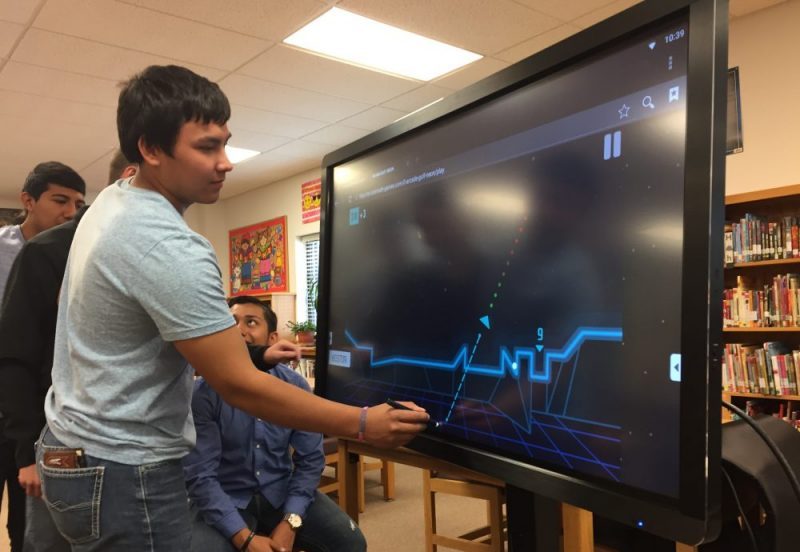 Interactivity is essential for flat panels used in education

Interactive flat panels were made for education, as they encourage students to learn in ways that promote retention and engagement. Educators already know the power of collaboration in the classroom, which is why group projects are still a reliable teaching method. According to a student survey published in EdTech Magazine, collaboration in the classroom resulted in students being 13 percent more likely to feel confident speaking during class discussions, while the survey also found significant boots in social-emotional and communication development. END_OF_DOCUMENT_TOKEN_TO_BE_REPLACED 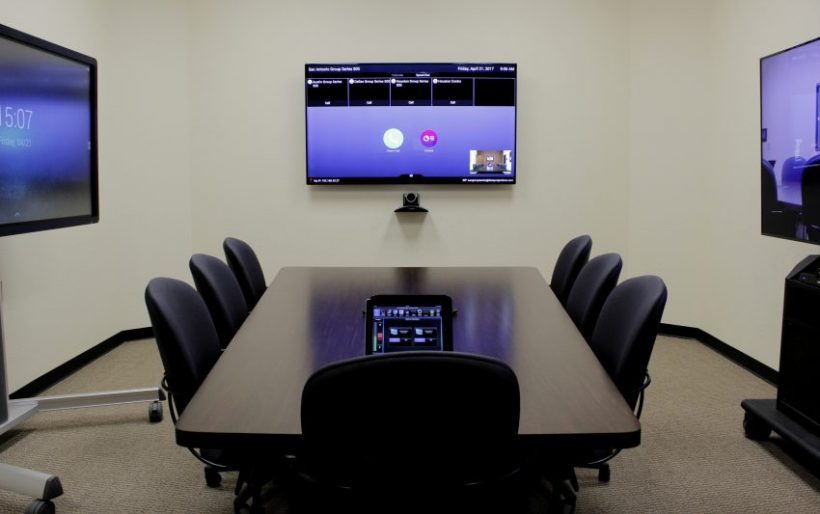 A Digital Display is the Ideal Way to Deliver Information

Digital displays perform better than all other display mediums in terms of capturing attention, delivering memorable information and enhancing productivity. According to a study funded and published by the Intel Corporation, digital displays are 400 percent more likely to attract someone’s attention than static display options. That same study also determined that digital displays are excellent at making a memorable impact, as their recall rate is above 80 percent. That’s far beyond what static displays can offer. END_OF_DOCUMENT_TOKEN_TO_BE_REPLACED

Direct view LED is the next step for display technology