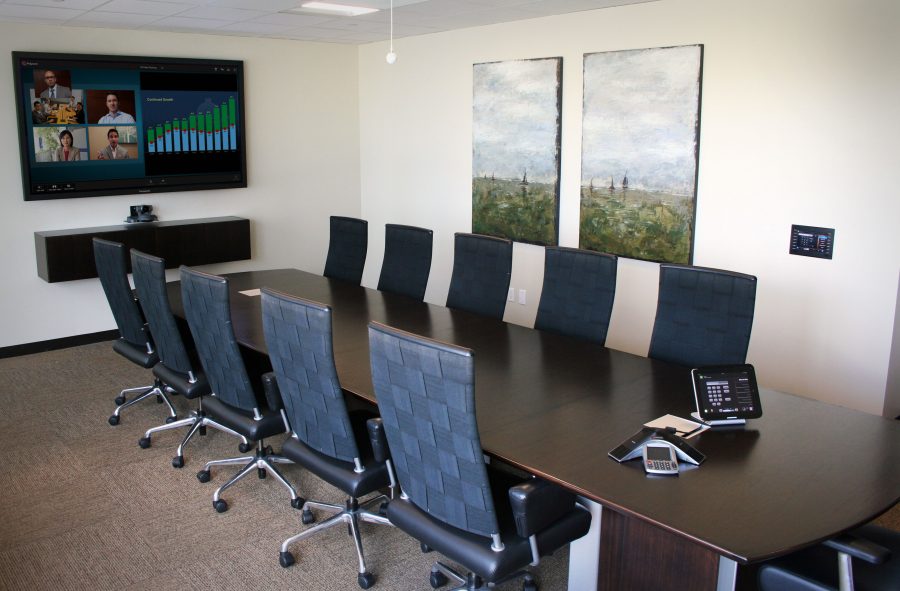 Choosing the best microphone for a boardroom

Better boardroom audio means better presentations, so businesses should consider investing in updated microphone technology. According to the Association for Talent Development, a professional organization for trainers, multisensory presentations lead to better information recall and better engagement. In a boardroom setting, this means combining compelling visuals with crisp audio. Modern microphones make that crisp audio possible, and there are many to choose from, including microphone arrays.

Everyone is familiar with microphones, but microphone arrays are a new technology to many. These are sophisticated audio capturing devices, with multiple microphones arranged in tandem. When paired with beamforming and beam steering technology, these microphones can block out interfering sounds and bring out the speaker’s audio. The result is extremely precise sound inputting, which makes it is a top choice for conferences, presentations and addresses. Arrays are also particularly effective when the speaker doesn’t move much, which sounds like a perfect microphone setup for a boardroom. 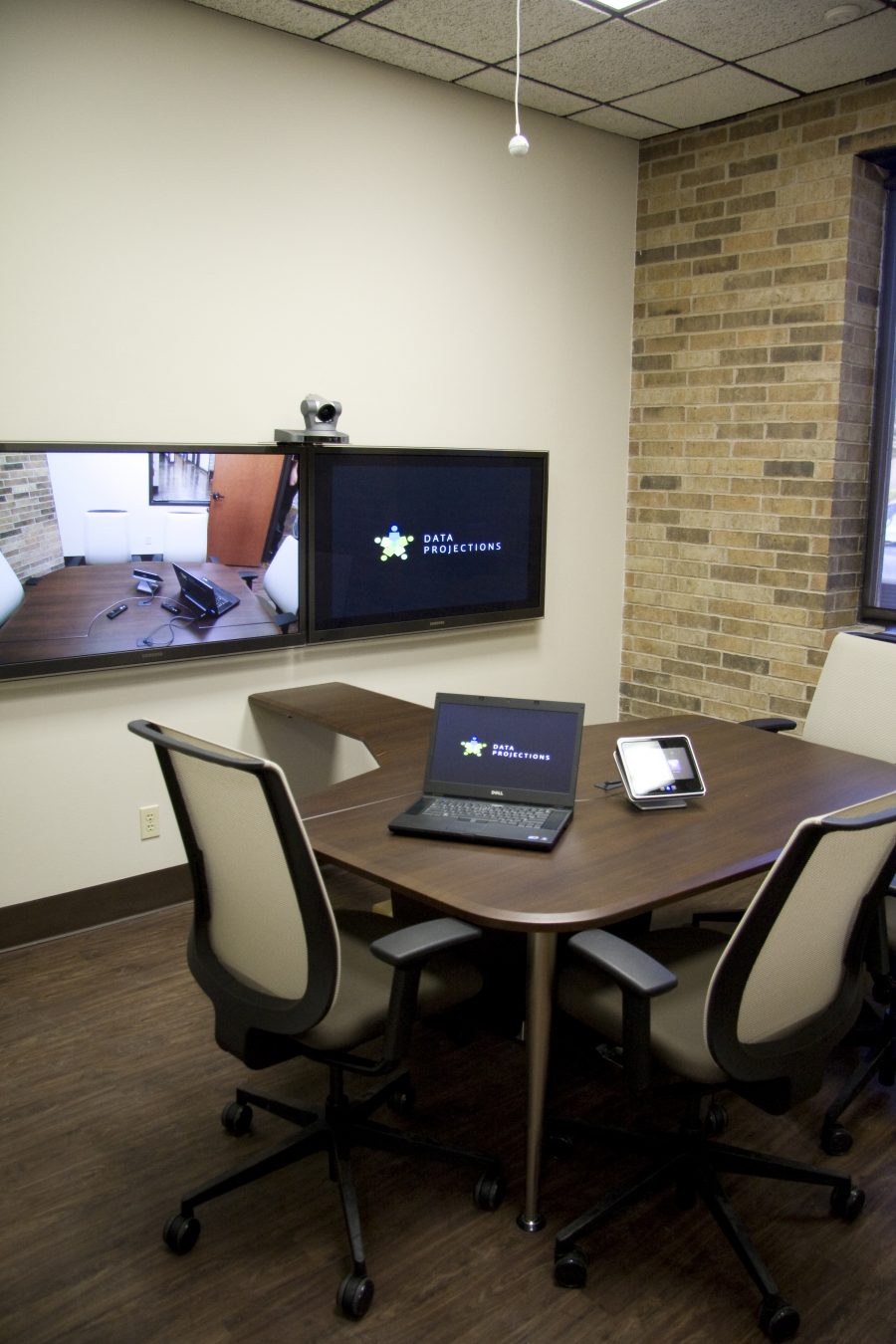 Consider a single microphone, which acts like the human ear. This means it picks up sounds indiscriminately. When someone cups their hand around their ear, though, the sound is amplified from some directions and muffled from others. This is the idea behind an array, which uses microphone positioning and signal management to prioritize where the audio is coming from. This is what is called the beam – the direction that the array is “listening” to.

Beamforming refers to the process that goes into shaping the beam, so it hits the subject perfectly and no one else. This is done by spacing out the microphones and changing the “phase” of each part of the array. By altering just these two values, the array’s sensitive beam area can be shaped to a fine degree.

Beam steering takes beamforming and adds another layer to it. Beamforming concerns the phase and spacing of the array, while beam steering refers to the direction in which the array is pointed. When the beam is steered, all of the microphones are rotated or moved to pick up sound from another direction, without changing the shape of the beam.

In addition to excellent audio quality, microphone arrays handle interference especially well. That’s because arrays can deploy their own interference to amplify or reduce audio from various sources, further prioritizing desirable audio. This, along with smart microphone placement, is how clear sound is possible even in a huge stadium.

Smart beamforming and beam steering arrays are also available. They detect changes in ambient and subject sound, and alter the array’s position slightly to maintain audio quality. This works best in settings where ambient sound is likely.

Other microphones for the boardroom

Microphone arrays may offer unparalleled audio quality and capturing, but there are many more microphone options that also work admirably in the boardroom. For example:

What about wireless microphones?

Wireless systems utilize radio waves to detect where the microphone is and ensure it transmits properly. The technology has improved greatly over the years, to the point where sound quality is rarely an issue. Wireless microphones are also easier to handle, which is something people will appreciate during a presentation.

Wireless microphones can also be paired with technology that detects and removes interfering sounds before they become apparent. One way to do this is with diversity technology, which uses a pair of radio antennae, each connected to its radio module, to compare signals as they reach the system. If interference is suspected, the cleaner signal is automatically used, which maintains audio quality even when ambient noise intrudes.

So, which option is the best boardroom microphone? It depends.

Every boardroom and meeting space has its own acoustic challenges, and every organization utilizes their microphones differently. It is recommended, then, that companies consult with an experienced AV integrator before making changes to their audio system. An integrator can help select, install and configure microphone systems, no matter their complexity or scale.

What Is The Best Microphone For A Boardroom